A Little Look into the World of Shannara 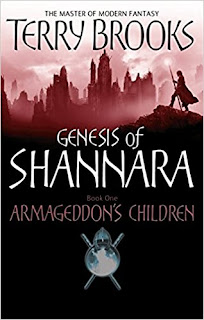 A skilful blending of two into one

I first read Terry Brook's Sword of Shannara back in 1980, and took to the series with relish. On the basis of that, I followed his other works too, and in particular, Running with the Demon detailing the exploits of John Ross, a Knight of the Word.Boy, was I glad I did, for in Genesis of Shannara, we see a skilful introduction/evolution of the two series into one. (And I might add - a delightful surprise)Genesis of Shannara takes place in a postapocalyptic world fifty years into our future, where the seeds of the Shannara world really begin to flourish. Civilization has fallen into darkness and stands little chance of surviving long. However, hope exists in the shape of two Knights of the Word, and the resilience of one of the Chosen, guardian of the Ellcrys who senses the fall of mankind also heralds the demise of the Elves - hidden as they are.How the story develops - thereby weaving the two together - well, you'll have to find that out for yourselves. But it's skilfully and credibly done.I look forward to the next in the series soon.(Just a note to avid fans. Although this book/series stand alone, you can gain a great deal of insight and history by reading the Word & Void series first. Let's just say it will lay fine foundations for what's to come) 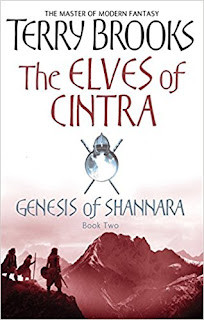 In “The Elves of Cintra” we continue the story of Logan Tom and Angel Perez, two knights of the word, intent on their own individual missions.Logan seeks to recover an ancient talisman of wild magic – the gypsy morph – and icon that can prevent humanity’s destruction. In doing so, he inadvertently becomes the surrogate protector of a ragtag bunch of street kids fleeing south from Seattle in their search for a safer place to live.Meanwhile, Angel Perez is heading north, escorting the ephemeral ambassador of the fey – the tatterdemalion – to the elves of Cintra. Though isolated from mankind’s affairs for centuries, the elves are also in danger and need to take drastic measures to ensure they are not also swept away in the coming destruction. But will they listen?If their job wasn’t difficult enough, both knights are forced to contend with the dross of a ruined civilization, mutants, freaks, once-men and demons. They also have to battle their own shortcomings, proving once again that in the post apocalyptic world of the future, the streets are always paved with so many hidden traps and snares, you never know who to trust
…until it’s too late.A thoroughly enjoyable romp through the seeds of the Shannara legend. I look forward to the next installment.

(And that will hopefully follow in about a week's time)
Posted by Andrew P. Weston at 11:21 PM No comments: 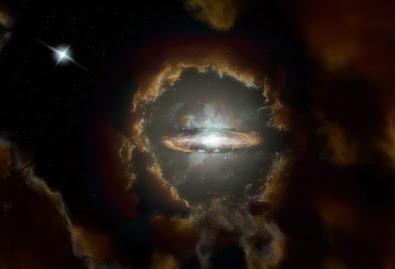 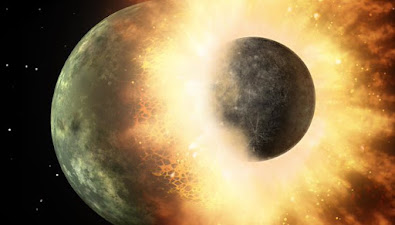